Why Chicago Is Not Burning Today… 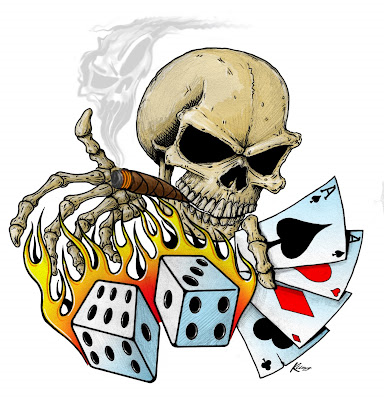 Chicago, IL—Barack Obama and Richard M. Daley gambled with the lives of Chicagoans by inviting an unprecedented one million people to celebrate at an event where only 60,000 could be accomadated.

Thankfully less than a quarter of the invitees actually showed up for the event. It became a much smaller and manageable crowd for the men and women of the Chicago Police Department to handle. It was simple mathematics of a substantially less overwhelmed police department and luck aided by a very speedy vote count with the results that pleased the attendees that ruled the night.

There were however a substantial number of reports of gunshots having been fired; one police car I know about had its windows shot out. The classy Drake Hotel on Michigan Avenue also had some windows shot out.

Still my hat goes off to the greatest law enforcement agency anywhere for their courage and efforts Last night.
Posted by Paul Huebl Crimefile News at 11/05/2008 09:11:00 AM

I had never thought of the risk involved in the Grant Park Obamorgy until I went back and read this. You run the best blog for street-level Chicago news and intel. I'll be first in line to buy tickets for "Come Friday". Now, wish me luck surviving another 4th of July on the firing range otherwise known as the West Side of Chicago.