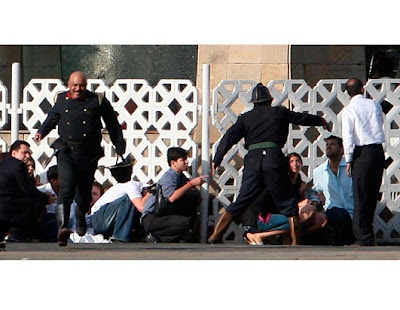 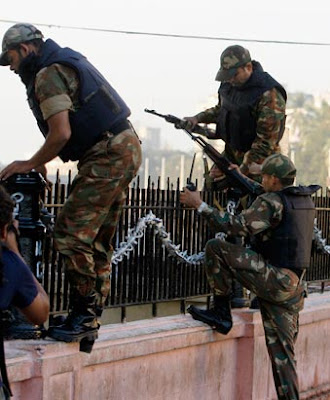 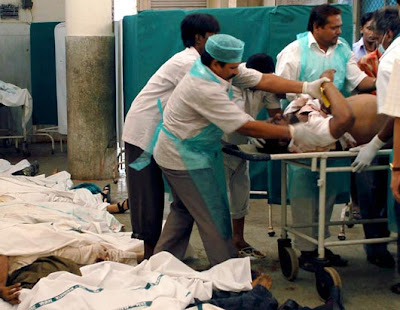 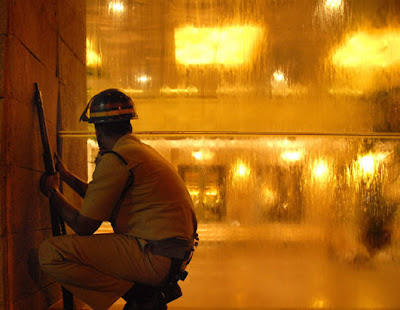 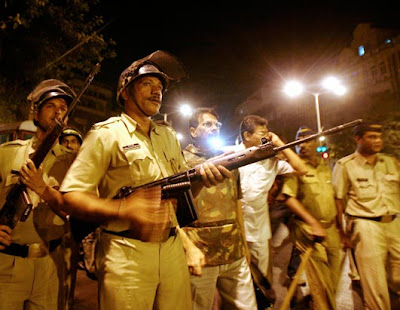 Mumbai, India—The old City of Bombay is India’s prolific Bollywood. Wealthy Indian movie stars, producers and directors are even more plentiful here than they are in Hollywood. Today’s India is a place of tranquility, prosperity and sheer beauty. Busy Western style shopping malls are everywhere.

I visit India whenever time, weather and money permits me to do so. It’s healing, restful and fun. The people here are kind, gentle and generally treat Americans better than their own. This old Gringo has always gotten star treatment even as I tooled around on a Royal Enfield motorcycle.

Today’s India has made vast strides in the last couple of decades to modernization and showcasing their financial success. The level of education here exceeds what we have in places like Chicago and Los Angeles.

American restaurant chains like TGI Fridays, Ruby Tuesdays, Pizza Hut are everywhere. The level of cleanliness in these Indian staffed places, are cleaner than what we’d expect in any large American city.

The medical facilities in India are on a par with our own hospitals. Americans flock here for needed surgery and dental work. The savings are substantial perhaps because of our own medical industry is beset with fraud and paying for all of Mexico’s needs through our lack of immigration enforcement.

What’s been going on in Mumbai during the last 24 hours is a dark and unusual aberration. The only usual so-called hot spot is in the Northeast Punjab area on the Pakistan border where tensions may rise to the level of firing a few shots now and then. Americans are never the targets.

The local city cops are generally laid back. Up to five officers will share a single six-shot American made Ruger revolver with little in the way of reserve ammunition. They are like cops here, committed to keep their cities and visitors safe.

Some police and the military are armed with the venerable FNFAL battle rifle that fires the substantial 3.08 round. We will have to wait and see the present crisis unfold and learn what beef the cowardly terrorists have with American and British tourists. I’m sure the brave Indian police and military members will round up the suspects and things will return to normal.

I offer my condolences to anyone who has been touched by this bizarre siege.

INDIA'S MAHATMA GANDHI said, "Among the many misdeeds of the British rule in India, history will look upon the act depriving a whole nation of arms, as the blackest."

Keep up the info ,Paul. You know that the whore,corrupt, liberal mainstream media in this Country is going to hide most of the horrors from us. The same horrors that GW tried protecting us from whether we liked it or not.
They sat on the info for that Russian
school massacre, while Europe showed the horrors to their viewers.
Just like they sit on the ghetto on
middle class crime in this Country.

It will be difficult or impossible to hide the truth of this current mess in India. India has free speech and the Internet. I’ve been in contact with people directly there and indirectly that know firsthand the truth. There are plenty of Indians in the United states who are in touch with friends and relatives by cell phone.