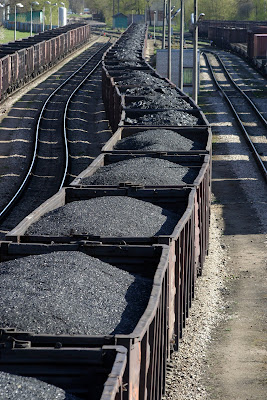 At the eleventh hour Barack Obama’s words again have alienated a vast segment of voters in key states he was depending on for his election to the Whitehouse.

Obama threatened the very people who are employed by or invest in America’s coal industry. Obama vowed to help bankrupt them as President!

In January Obama told a San Francisco Chronicle reporter, "If somebody wants to build a coal power plant they can, it's just that it will bankrupt them because they are going to be charged a huge sum for all that greenhouse gas that's being emitted."

Pennsylvania, Virginia and Ohio are, must win states where a substantial number of people of people would find themselves financially ruined if Obama got his way. Voters in coal producing regions are quickly learning they really don’t have a choice but to reject Obama.

Christmas is coming boys and girls! What do you think Obama will find in his stocking hung over the fireplace this time? If Obama wins the poor kids living in these states won’t have a Christmas...

Listen to Obama's Own words folks!