TV Networks Line Up For Bailouts… 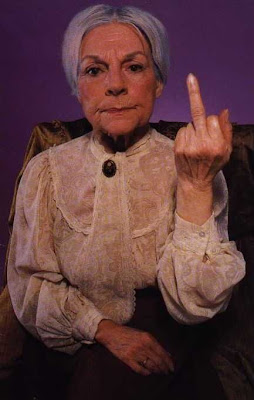 NBC, ABC and CBS are all in trouble without Barack Obama’s hundreds of millions for campaign ads. Their future is dim. American advertisers are stingy with their money and have gone to the Internet with the customer base leaving TV in the dirt. I somehow have little pity for these media giants. They have been poor trustees of the information as they broadcast Liberal propaganda they have disguised as news for decades.

The wonderful mini-series and movies of the week of days gone by were replaced by cheaper reality trash. Perhaps it’s time for their bankruptcies but the new Marxist American government will never let new media companies develop replacement products. The Marxists know they can keep editorial control with bailouts so you can count on that with lots of new public service announcements to set the tone of political correctness under the controlling Bolsheviks.

Evolution and the American way would suggest that new media companies rise from the ashes of losers.
Posted by Paul Huebl Crimefile News at 11/23/2008 07:24:00 PM