Taking The Bus Was Interesting. 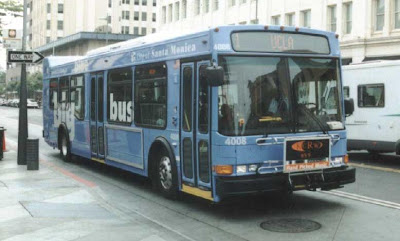 I found myself vehicle challenged yesterday and took the bus to keep an appointment. It was the first time I had done that in perhaps 30 years. I dreaded the thought of riding with the gang punks, felons and those smelly untouchables. The waiting, the slow travel and my unfamiliarity with the routes, fares along with perceived misadventures were real concerns.

I thought I might find a blog article along the way so I did not feel the need to put off my appointment until I had my car.

I arrived at the bus stop early. I received my first insult when I asked how much the fare was. The lady bus driver said, “For you it’s a quarter.” I put in the quarter only to later learn that was the reduced senior citizen price for those over 62. I’m not that %&*#$@$ old yet! I guess I must have had that look as though I needed some Viagra.

As I passed stores and buildings I’ve often driven past but this time it was different. I could actually see them for a change. Girl watching was easier too because the bus was slow and I did not have to worry about hitting a lamppost because I wasn’t driving!

When I arrived at my destination I did not have to worry about parking or some fat lady with a nasty car door swing damaging my ride in a parking garage.

It turned out somewhat pleasant however in the future I’d bring some hand sanitizer product to use after I grab the railings and such.

With the skyrocketing fuel costs trains and busses may well be a necessary alternative. Why drive just because you can?

Watch the video and meet some of my new friends! Of course I brought my Ipod and played the sexiest song I could find for this not so sexy trip. Can you name that tune?