Death Penalty For Child Rape Struck Down By The Supreme Court Today. 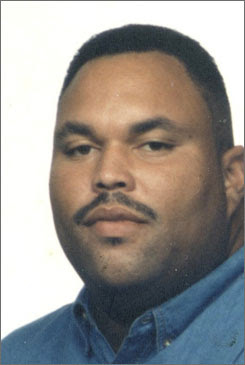 The Supreme Court struck down the death penalty as punishment for child rapists.

Louisiana’s, Patrick Kennedy may be a vile baby rapist who deserved to die for his crime against an innocent child.

That’s what one court and jury thought so he was sent to death Row. I’m not second guessing those proceedings or result. That won’t happen because of today’s ruling by the Supreme Court.

TV pundits like Marc Klass, the father of murder victim Polly Klass were quick to condemn the Supreme Court’s action. Many Americans are really angry about the abolition of death sentences for child rape.

We have, and should a strong emotional attachment to our children who are both innocent and trusting. Children deserve and need our constant and vigilant protection.

Children are too easily manipulated by either malicious or incompetent adults. Too often child rape accusations begin in bad marriages where one spouse accuses the other of this infamous crime. Today’s Supreme Court ruling in Kennedy vs. LA was the right ruling

I only have two more words about this, McMartin Pre-school.