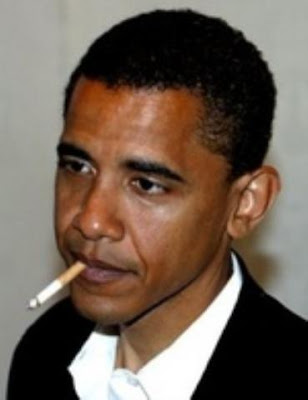 Conspiracies are everywhere in our world, real and imagined. Like Barack Obama, I don’t have a clue where he was born. Obama can’t possibly remember. I claim no relations with his mother or parentage so I wasn’t there. If only Roe vs. Wade been decided a decade earlier, perhaps Barack Obama would have been discarded with the rest of the medical waste.

PA lawyer, Philip Berg says Obama’s birth certificate is a phony and used some intriguing evidence to justify his lawsuit seeking to have Obama’s name tossed from the ballot. Rather than prove citizenship Obama’s legal legions are seeking to avoid proving anything at all. We will all wait and see if this was just wishful thinking.

Okay, there is one additional piece of evidence and that’s the local newspaper’s printed birth announcement. That is somewhat convincing to me that Obama was born consistent with the offered certificate and meets that qualification.

As for Berg’s lawsuit he should get an order for discovery and if the birth certificate is real Berg will be owned by the Obama camp.

Paul, all I have seen on Hot Air is an image of a clipping. What is printed on the back side of that clipping ? Has Ed consulted a library file of the whole newspaper ? Remember your Conan Doyle ? Sam

phil berg barack obama was born in kenya africa at coast provincial general hospital mombasa, kenya, africa you can type it on line i found it on google