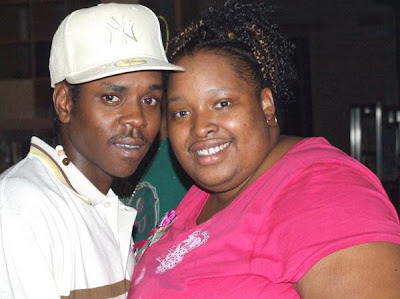 Chicago, IL.--Police detectives investigating the murders of American Idol and Actress, Jennifer Hudson’s family have been getting inconstant statements from Julia Hudson. Cell phone records are proving to be very helpful in this triple murder and kidnapping case.

Police have been analyzing cell phone records of calls made along with the approximate locations of the calls in relation to area cell phone towers. The phone records being examined include are that of every member of the Hudson family including those of Jennifer Hudson.

A source close to the investigation has told me that they believe that the trigger man and central suspect is William Balfour. They are also looking at alleged criminal activity that Jason Hudson, Julia Hudson, Gregory King and William Balfour were involved with and how that led to the killings.

William Balfour’s talkative mother, Michelle Balfour has accused Jason Hudson of dealing drugs. I’ve been told that despite the new wealth of Jennifer Hudson she has not been supporting her family beyond their home and taking care of her mother’s needs. Hudson’s siblings were having serious money problems of their own.

The conduct of members of the Hudson family and Julia Hudson statements to police will be fertile ground for Balfour’s defense attorney’s to plow. Stay tuned!
Posted by Paul Huebl Crimefile News at 10/29/2008 12:58:00 PM

First of all; who in their right minds would open up a door for someone who'd been shooting at them? You need to punch in a code before entering the house. If they threw Balfour out of the house, I'm hoping they had sense enough to change the code.

Second of all; if Julia's car had been sold / stolen and Jason had to drive her around and pick her up / drop her off at work, who was driving her around all that day? On her Myspace page she complained of always being bored, so I'm guessing ol' girl didn't have many friends.