The FBI Reports Justifiable Homicide On The Rise In the USA 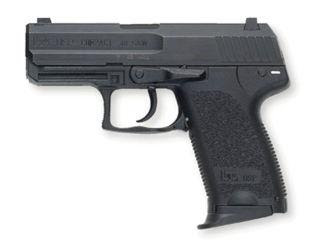 Washington, D.C.—The Uniform Crime Reports are out. Pacifists and gun-rights haters are sounding the alarm! We are turning into the Wild West! More and more, citizens are taking the law into their own hands, and surviving as a result.

No folks the police can’t respond to your home as fast as those Brinks Home Security commercials would lead you to believe. In the 20 to 20 minutes you probably would be waiting for police you will have already bled to death.

More Americans than ever have gotten training and firearms to protect themselves and families. The real truth is for every justifiable homicide there are many thousands of violent crimes that are stopped cold without a shot being fired. The result is far fewer victims.

The whole UCR package shows that as justifiable homicides have slightly increased the rate of homicides drop much more significantly.

Only 254 felons killed during the commission of a violent crime in the entire United States during 2007 seems somewhat insignificant. Perhaps if this number was considerably higher the number of innocent victims murdered by predators would have declined even more.