We Are About To Create A New Bunch Of War Heroes 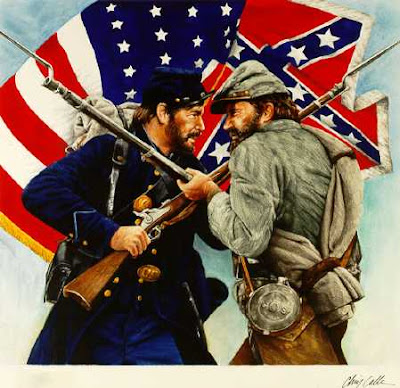 I’m a hero. That said, all I have to show for that is a simple National Defense Medal I won for simply showing up when my country drafted me during the height of the Viet Nam War.

My actual military service was as an Army medical corpsman in the treatment/surgery room largest dispensary in Germany. I loved that job that never once placed me in danger. Anyone, including me who honorably answers his country’s call to military duty is like me, a hero. There are after all great honors for protecting our way of life.

Let me say I am as proud of my service as if I had the Congressional Medal of Honor. The price of my little National Defense Medal was the sacrifice of two years of my life for my fellow Americans. Unfortunately my government’s politicians quickly sold out all the sacrifices made by everyone who served during that period.

Our Congress simply reneged on the promise we made to protect the South Vietnamese from Communist domination. Then the same Congress stood by and watched the horrific, non-stop Communist bloodletting in the Killing Fields of Cambodia.

My government had lost its way and has not found it since. Now we are embarking on an election that may well give the Far Left Fringe full control over our lives.

The biggest threat to America Freedom and Liberty is right now, here at home. Voters are more ignorant then ever as they head to the polls. They will vote after being solidly programmed by Left Wing educators and major media organizations.

Will voters in America accept the kind of government policy we fought major wars to protect ourselves and others from enduring?

I for one feel that Barack Obama’s plans to re-distribute wealth just as Karl Marx would do will bring us a second Civil War. If the new, American Marxists in control of our government can’t dominate the population they will seek and get help from the military of other Marxist nations.