Mike Mette Is Back In His Police Uniform! 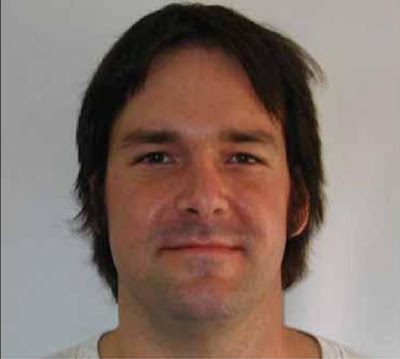 Chicago, IL—Second City Cop is reporting that Chicago police officer Mike Mette who is fresh out of that Iowa prison has been attending classes at the academy. That means he was given his star, shield ID card and new pile of training materials.

Mette is in what’s called a retread (as in used rubber tires) class held for officers who have been off for extended periods such as leaves of absence. I can’t think of another similar case where an officer was convicted of a crime, sent to prison and later cleared on appeal going back to work.

This training covers new laws and departmental rules and procedures and requalification on the firing range. Soon a personnel order will be cut sending him to his permanent assignment. It remains to be seen if he returns to Fillmore (011) or is sent elsewhere.

Crimefile wishes Mette the assignment of his choice and some much needed privacy to continue his life. Mette is going to discover the department has changed a lot since he last worked the mean streets. Stay safe Mike...
Posted by Paul Huebl Crimefile News at 10/22/2008 11:00:00 PM