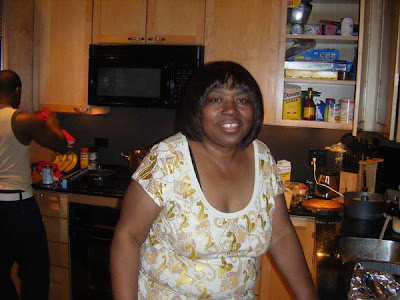 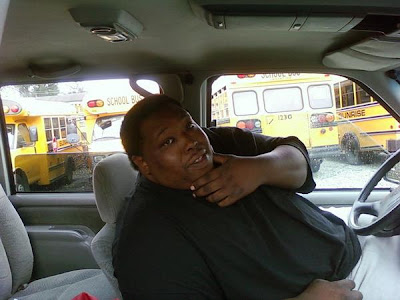 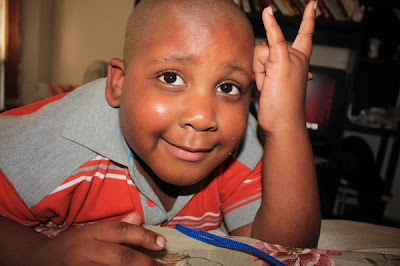 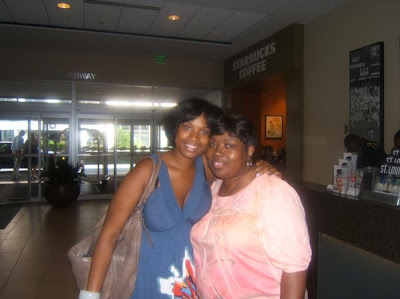 Chicago, IL—On Chicago’s West side police made the grim discovery of Jason Hudson’s 1994 Chevy Suburban with a male child’s body inside that is consistent with that of the abducted seven year-old, Julian King.

The vehicle was found in the 1300 block of S. Kolin Street. The Cook County Medical Examiner is on the scene. Formal identification is not expected to be made for several hours. Under the circumstances they will painstakingly examine the vehicle and contents with the child’s remains inside. Once that task is finished the remains will be removed to the Cook County Morgue for the standard post mortem examination.

The location where the Suburban was found is very close to where William Balfour was picked up for questioning about the murders at his new girlfriend's home on the 1900 block of South Spaulding Avenue.

This will bring police much closer to making an arrest for what’s now a triple murder and kidnapping.

I can't begin to imagine what that family is going through and the more I think of that little boy still lying in the vehicle the more angry I become.

May GOD lift the pain and sorrow of this family. I am so torn especially with the recent news. May the MONSTER pay for his actions! And may he pay with his life! We all have to keep our eyes wide open to see these demonic beings coming before they come! GOD bless!

Never heard of these folks. But I agree the lady in the blue dress looks good. Nice triple D rack.