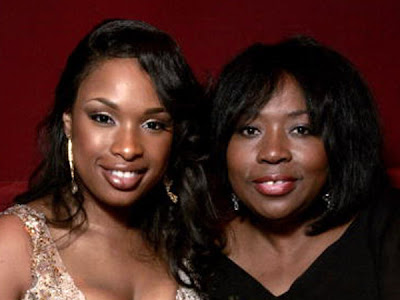 Photo of Jenifer Hudson with her mother Darnell Hudson Donerson.

Officers of the Chicago Police Department are investigating this as a double homicide. I will have details about this crime later as the investigation unfolds.

These two deaths are just more for the newly crowned Murder Capital of America.

Update: Police are also reporting that a child, believed to be Jennifer Hudson's 7-year-old nephew, Julian King, is missing. Police are actively searching for an SUV that was seen in the area, a 1994 white Suburban, Illinois license plate number X584859