We have a National Emergency, Suspend the Income Tax! 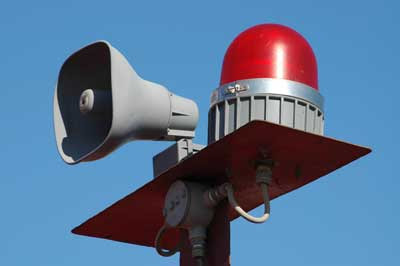 I can’t imagine what these politicians are thinking. They are shelling out billions in unemployment and welfare benefits bankrupting America.

We send them our money to redistribute back to us as handouts. That never made sense. I say Suspend all personal income tax withholdings for Americans. Suspend all requirements for quarterly tax payments from businesses that will not lay off employees.

Americans can accept lower paying jobs if there are no withholdings. Businesses will finally thrive. That will stimulate the economy. That will return confidence and productivity. That will sell homes, cars and the goods we make. How many homes can we save from foreclosure this way?

It’s not the way of Karl Marx or Barack Obama. It should happen but it just won’t happen.

Perhaps it will happen if American patriots take up arms against an oppressive government. It worked in 1776 and will work again today. What will it take to make Americans angry enough to act?

Should we wait for abject homelessness and starvation? We don’t need the government to help us, the government is the problem. The government is at war with the American people. The spoils of that war, has made 535 members of Congress millionaires with the best health benefits on earth.

Short of taking up arms Americans certainly can stop feeding the Socialist monster our money. Perhaps the bastards in Washington need to know who pays the bills. It is certainly not the supporters of Barack Obama. It’s hardworking Americans who can vote by refusal. If government can’t pay their tax collectors, how are they going to stop uncooperative Americans? Either the government can suspend the income tax or we can do it for them.
Posted by Paul Huebl Crimefile News at 10/17/2010 01:30:00 PM

World government was officially declared November of 2009. Listen to Von Rumpuy say so with your own ears.

Congress should all be placed on their knees and shot in the back of the head for selling us out. Our Constitution & Bill of Rights have been rescinded and we are now under the law of the world council. Note that no borders are respected by this entity nor sovereignty of any nation.

Why no one is acting to restore our Constitution numbs my mind.

As usual Paul... You are thinking with common sense. But the elected officials never use common sense... just our common cents.