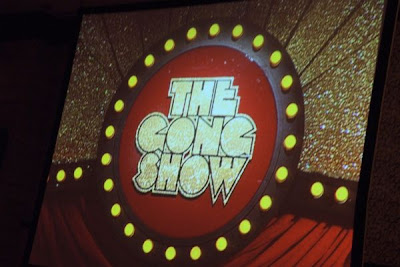 Los Angeles, CA—L.A. seemed to be Ground Zero for televised trials in the nation. Nobody will ever forget that O.J. Simpson Circus that mesmerized the nation. It was O.J., all the time and after many months of trial, TV and book publishing careers were established for many of the players.

The court was transformed from an evidence testing and truth finding exercise to an entertainment event worthy of ancient Rome. I did not find fault with the verdict as most of the nation did, I found fault in the behavior of the judge, lawyers and witnesses that were playing for the camera and hope for future celebrity.

Many of the TV commentators repetitively misreported what happened in the court. Of course the only person convicted of a crime was that infamous LAPD detective, Mark Fhurman for his perjury.

Simpson was acquitted because police only proved they’d do anything including lie under oath to convict him and for shoddy evidence gathering that was inadvertently exposed by TV news cameras.

There was reasonable doubt and that was the standard that would block a guilty verdict. We can’t say today with any credible certainty who slashed and stabbed Nicole Simpson or Ron Goldman to death in Brentwood. We can only guess.

Court TV was popular but was thankfully obstructed by laws in most states and the Federal court rules that prohibit cameras in courtrooms. Court TV became nothing more than prosecutorial cheer leaders.

I still believe Court TV caused the wrongful conviction and death sentence of Scott Peterson. When the verdict was read a Court TV inspired lynch mob had a major celebration outside of that Modesto, CA courthouse. You’d think their favorite football team had just won the Super Bowl.

What Court TV did was sway the jury, their friends and family. Nobody could escape the constant courtroom video replays and non-stop poisonous commentary well into every evening.

Court TV has since gone the way of The Gong Show and is not missed by me. The practice of broadcasting more than a few minutes of testimony from trials has apparently ended nearly everywhere. The culprit today may well be the strangled budgets of television news. The winner here is our sacred right to a fair trial.

Reporters trying to cover trials don’t really do so well. Hours and even days seem to pass with no newsworthy happenings. Expert testimony is so dry and the arguments over evidence confound most observers. Additionally the best arguments are often made inside the judge’s chambers, or after the jury is ushered out of the courtroom. Perhaps most reporters should stick to only covering the trial’s opening and the final verdicts.

Covering trials is an art. Reporters must gain the trust of sources to get needed information. An example would be related to tips about the importance of a certain witnesses to either devastate the prosecution or defense. Reporters often must cover more than one trial at a time. Lawyers that fear reporters won’t dare talk to them. I’d fear most reporters covering the courts.

Court reporters must understand both the law and the rules of evidence to be able to accurately inform their viewer or readers how court rulings impact the cases. Reporters must understand both the penalties and the court’s customary imposition of them. Bail hearings, Motions Practice and the trials themselves are all very important and newsworthy in those high-profile cases.

In Los Angeles there is a Dean of all Court reporters. She’s not missed a single significant court hearing or trial since she covered the Manson Family Trials. She covers the high profile parole hearings and cases throughout California and Las Vegas. That extraordinary woman is Associated Press reporter Linda Deutsch. 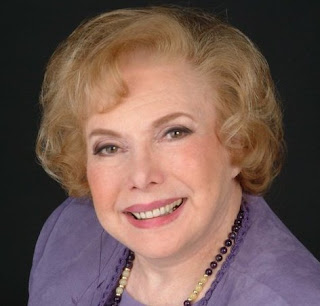 Deutsch reports rather than advocates. She reports equally on the good, bad and the ugly. No defendant would ever suffer if her reports were read by a jury because she accurately publishes the court proceedings. Deutsch relies on the existing sensationalism of the accusations or defenses without embellishment to keep her readers returning to her reports.

I always find it amusing when the News Media puts the failure-detective , Mark Fuhrman,late of LAPD, on T.V. This goof and his chronies, totally blew the not-to-complex O.J. Simpson Case big-time, yet the news media frequently puts this guy on like he is Columbo. I wouldn't want this guy to investigate my missing accordian, much less Homicide. Gimme some old-time, cigar chewing Chicago homicide Dicks any day.