Secret Government Cameras Will Be Soon Spying on Chicagoans 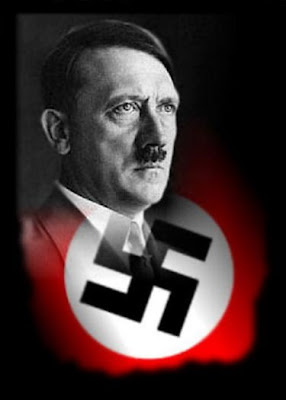 Chicago, IL—Adolph Hitler had absolute power during his 12 year reign of terror. Hitler’s wildest dream is about to be outdone in the Windy City if police Superintendent Jody Weiss has his way. The taxpayers of this once great city will be paying for hidden cameras to spy on themselves.

Citizen privacy has been on the ropes in modern times. With data collection, telephone records, privately operated surveillance cameras, I-pass toll roads, photo traffic enforcement, the TSA along with their naked cameras and relaxed government searching rules, there’s no escape. The only final privacy frontiers left to violate will be government bed, toilet and shower cameras.

There are those that will say, “We must do everything possible to catch criminals.” That, as they suggest just where to position the cameras. Of course it will be away, from themselves but toward their neighbors.

Is there no expense government can’t seem to incur? It’s great to live in a country than can afford to spend unlimited money on maintaining a police state.
Posted by Paul Huebl Crimefile News at 3/09/2010 03:36:00 PM