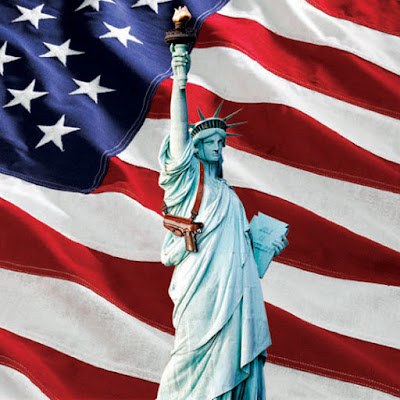 Chicago, IL—I think it’s a safe prediction that Chicago’s gun ban will fall. The sales of these constitutionally protected items can be expected inside the city’s limits.

If you’re old enough to remember Chicago had stores that sold handguns. Marshall Field’s, Sport’s Incorporated, H. H. Harris Company and the venerable Abercrombie & Fitch were the ones that come to mind. Sadly these businesses stopped selling guns or were run out of town.

Chicago back then had an equally unconstitutional requirement that handgun buyers had a Permit to Purchase issued by the Chicago Police Department. The permits were reserved only for police and licensed security workers. The Chicago gun dealers could only ship the guns to addresses outside Chicago for those who lacked the Police Permit to Purchase. .

The reality was that Chicagoans wanting handguns simply went out to the suburbs and purchased them there. Of course Chicago gained no benefit of the sales taxes or people employed at these stores.

Chicago’s despots can be counted upon to promulgate every kind of obstruction to any decision of the Supreme Court. That’s the nature of lawless and tyrannical politicians since the beginning of time. It’s never often enough that such tyrants are removed by force by angry citizens.

I will name it Liberties Teeth.