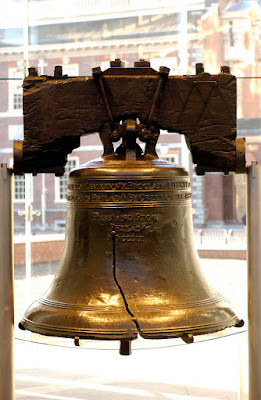 Imagine having speed limits eliminated on major highways? Envision having no vice police for adult prostitution or gambling? Visualize no more drug profits, theft or violence related to drugs that cost no more money to produce than coffee or sugar. More importantly, how many hundreds of billions of dollars would be saved if government ended its over-regulation of human behavior?

Germany has not had speed limits on their highways in our lifetime. The Autobahn is safe and reliable anyway. Prostitution is legal in Europe and the sky never fell. Gamblers gamble despite all laws. Drug addicts consume tons of illicit drugs despite outrageous consequences both legal and life threatening.

If all drugs were legalized would we begin putting needles in our arms just because we could? The answer is no! Drugs are in reality more attractive to young people just because they’re illegal!

Laws against driving under the influence can still be enforced and vice activities can be zoned away from residential areas and schools.

Some would say we should tax these things, but then we’d simply create an extortion programs and make criminal enterprises to evade the taxes.

We are embarking on the greatest depression of all times as we spend ourselves deeper with optimism and bravado. Too many want to believe our anointed Messiah, Barack Obama will save us all through epic government growth and taxation. That Socialist idea has failed absolutely everywhere. Freedom has never failed anywhere.


We were free after the American Revolution but where did all that precious freedom go? We need to take it back.
Posted by Paul Huebl Crimefile News at 3/14/2010 11:29:00 AM

Others think there is something rotting too...