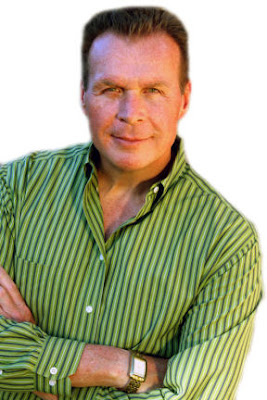 One day in 1993 he told me he wanted to run against the Leftist Congresswoman Karen English who among other things voted for the 1994 Clinton Gun Ban that has since expired.

Hayworth told me he was going to make an official announcement across the street from English’s office so I was there to watch the campaign get unveiled. Haworth won and English faded away.

Hayworth represented Arizona from 1995 to 2007, never lost sight of Conservative values and never once had an ethical dilemma. Hayworth kept his promises unlike most politicians but eventually lost his seat to a Liberal.

Today Hayworth his challenging that pretend Conservative and failed Presidential candidate, John McCain. McCain was and is exactly what was wrong with Congress. He voted lockstep with Clinton and Obama on most issues.

McCain tried to legitimize decades of trespassing across our borders by human traffickers, drug dealers, welfare cheats and economic refugees. He called it “Immigration Reform”. Rather than reform it was a blanket pardon for criminal acts and the reward of the keys to our treasury. The whole sickening concept gave Green Card preference to criminals over immigrants waiting in line following the letter of Immigration Law. Rather than reform McCain chose to take America down the road to ruin.

McCain ran a pathetic and lackluster Presidential campaign that never once challenged the eventual winner. Conservatives boycotted the polls because they knew McCain was a Progressive pretender.

Finally we have a chance to oust McCain and install a legitimate Conservative. Crimefile News asks that you vote for J.D. Hayworth for the United States Senate.
Posted by Paul Huebl Crimefile News at 3/05/2010 06:49:00 AM

Email ThisBlogThis!Share to TwitterShare to FacebookShare to Pinterest
Labels: Hayworth