Don’t Confuse Being Anti-Socialist With Anti-Government 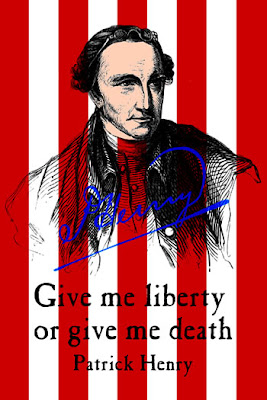 It happened under the Leftist Clinton Administration and it’s now more pronounced than ever under that Marxist Barack Obama. Conservative Americans are distrustful and greatly concerned about liberty, freedom and the U.S. Constitution. The Lleftists holding office claim that those who resist their policy are anti-government.

Our government can only operate under the Constitution. If those in power abuse the rights of Americans fighting them is not fighting the government but rather fighting piracy. Acting under color of law as a pirate is criminal and loyal Americans can be expected to kill pirates even if they hold office.

Pirate politicians that act in secret, use trickery to avoid proper public notice and step on the rights of or confiscate the money of citizens can expect to be taken out by patriots.

It is and should be a very dangerous business for pirate politicians because Americans cherish freedom and know blood must sometimes be shed to preserve our Constitution and way of life.

A good pirate is a dead pirate. If you are a public official, you take our property and liberty at your peril.
Posted by Paul Huebl Crimefile News at 4/16/2010 06:18:00 PM