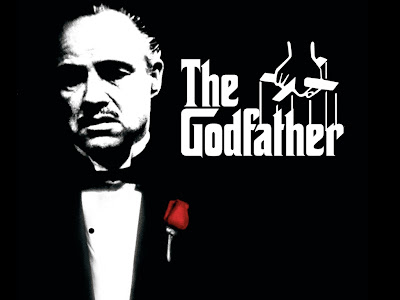 Los Angeles politicians are intimidating and terrorizing citizens at the worst possible time during a period of economic depression while they empty the jails and prisons.

Long ago, Los Angeles turned into a sanctuary city for trespassers looking for free medical care and gratis public schools to babysit their endless supply of children. As a result the hospitals and schools simply can’t continue.

This city has found every creative way to expand their control over things never intended for government. This is a city run by Marxists. Of course they’re broke; they ran out of other people’s money.

Now they’ve stopped paying homicide dicks overtime to solve the city’s murders. Of course they publicized this to make additional tax demands more palatable for frightened taxpayers who they hope will agree to anything.

Los Angeles politicians want your cash and like any good crime syndicate they are frightening anyone they can to get your money. What these city officials are up to is called EXTORTION.

Why let killers go instead of leaving desperate women alone that sell their bodies in order to feed themselves and children? Someone please tell me how this makes sense? News media folks were led to this story like lambs to the slaughter. How’d they ever get the media to bite on this story without asking tough questions?
Posted by Paul Huebl Crimefile News at 4/13/2010 08:54:00 AM

the main stream media is part of the same government club. No surprise that there are no tough questions from them!

Notice how they cut homicide detectives. Not politically connected insiders pulling down big salaries for doing nothing.

Why do we always cut Police, Fire and Teachers but never welfare programs or Politicians?

Boy,did they learn from Chicago.