Obama’s Staffers Bailing out of the Whitehouse over Expected Revelations? 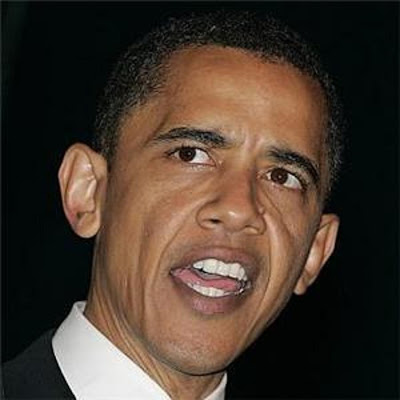 Washington, DC—With the crucial departures coming less than halfway through Barack Obama's four-year term I have to ask, what’s going on?

With Obama’s Chief of Staff, Propaganda Minister and Tarp Czar running for the exits something big must be brewing. They all know there will be a blizzard of Congressional subpoenas in January when these Bolsheviks lose control of the House. Whatever it is, the threat must be much closer than January. These guys can’t get far enough away or out of there fast enough.

Has internal Whitehouse strife motivated staffers to defect and blow the whistle? I expect an October GOP-Tea Party surprise of revelations that will write the last chapter of the Obama Administration.

Obama’s visible mood over the last 30-45 days has been melancholy at best. Even Michelle Obama shows little interest in spending time in the Whitehouse lately. Whatever it is we are about to find out.

The house of cards will probably come down after February.Lets not give his socialist team a sanctuary to run to. (Emanuel and Axelrod).

Indictments! Bernie Madoff and Martha Stewart are the only two who went to jail. I'm thinking Greenspan, Bernanke, Geitner, Blanfeld, Mozillo to name just a few.

If you think that the (fringe) right has ownership over the anger and resentment of living in the ashes of an economy, then you are sadly mistaken.

We too, don't want the lobbyists to have such an easy time of buying up votes on the hill in their interests.

They're just busy eating out at fancy restaurants and vacationing while complaining about to much salt in the food. Hopefully the voters will show them the exit soon.

Get rid of all of em, they're all a bunch of Ivy-League Communists, from the pres on down. Lets also get out of the U.N. , nothing but a bunch of Commies. Put ALL these White Collar criminals in prison, Seal our Borders, clean up our own massive debt and mess here,tell our citizens work for their money, and tell all who don't like it to Butt the F*%- out.