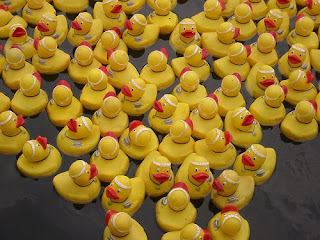 Washington, DC—The hard corps Leftists in Congress together with Barack Obama know that their treason will be shut down by voters in just over 60 days.

A big problem is brewing between Election Day and the forced January exodus the scoundrels. They will be making plenty of mischief as they punish America for rejecting them.

They can be counted on to appoint their pals in government jobs as they pass legislation hated by the majority.

Of Course Barack Obama is resigned to being lucky if he can even finish his first and only term so he has nothing to lose by making their most dangerous moves during November and December.

Will there be Civil War provocations coming from this group of despots? No matter what happens it will be a troubling period.

If only we could send these bums home for these last two months.

After January the natural balance of political power will finally return and Obama’s power will be somewhat neutralized.
Posted by Paul Huebl Crimefile News at 9/01/2010 11:18:00 AM

Hopefully, come January, the Republicans will have the guts to call for Congressional hearings on Obama's questionable or fraudulent activities.