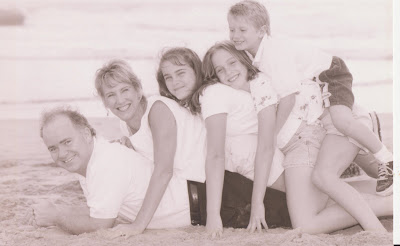 Walsh will be held in a quarantine setting for a while as she is processed into the general population at the Robert Scott Correctional Facility in Plymouth, Michigan.

Soon Walsh will have an approved list of people she can call by telephone assuming she has money in her personal prison account. It takes time for the bureaucracy to handle these things.

All of Walsh’s visitors including family members will have to undergo background investigations by prison officials before any visits can take place.

My hopes are that a defense lawyer can get the original Saginaw County Court to accept a motion for re-sentencing. Should the court take jurisdiction they may well set bail and release her pending a pre-sentence investigation and further court appearances.

Walsh’s former prosecutor publically said if he was the prosecutor today he’d join in Walsh’s motion to set her free. Walsh has been punished enough. Hopefully the current prosecutor may have a similar attitude. Of course the court will have to accept jurisdiction over this matter befor any movement here.

Should that effort fail a commutation application must be initiated and put into the Pardon Board’s overflowing caseload for consideration. A hearing would result and and recommendation made to the Governor. I know that Governor Granholm is well aware of this case but only she knows what she will do.

Let’s hope that this 33 year-old nightmare ends for Marie Walsh and is put behind her.