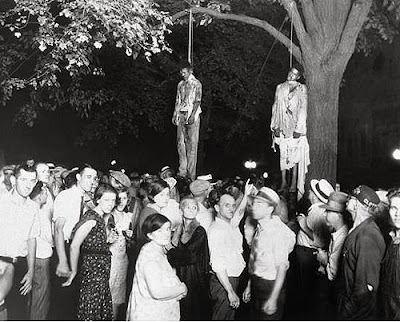 The hollow suggestion that Chicago’s police officers will be getting light M-4 rifles to gain parity with street gangs has brought the wrath of the reverends and community leaders. That’s a very dangerous path for these holy agitators to take.

The concern is cops will be shooting back and possibly endangering the young neighborhood thugs. Chicago Black gangsters left to their own devices always engage in population control with a vengeance. They’ve already murdered more of their own in Chicago during the last two decades than 150 years of KKK murders nationwide.

Leaving Chicago’s officers undermanned, outgunned and demoralized will surrender the city to Darwin’s Law. Stand by for a very hot summer and an overflowing Medical Examiner’s Office.

You can’t expect officers to risk their lives and turn their own children into orphans helping communities that hate them. The officer’s agenda will change from enforcement to report writing and clean-up. Arrests will drop and killings will go unsolved.
Posted by Paul Huebl Crimefile News at 5/18/2008 06:38:00 PM