Why Berlin Germany is A Great City 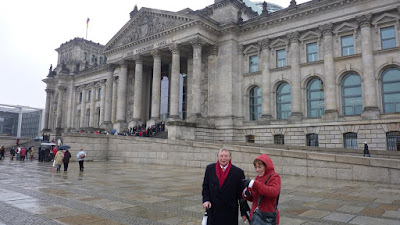 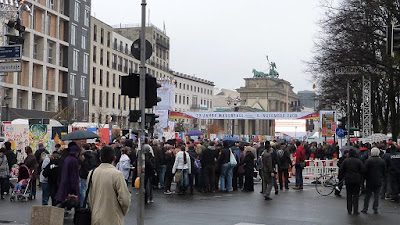 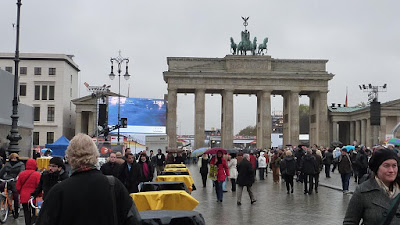 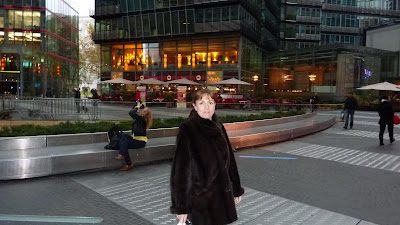 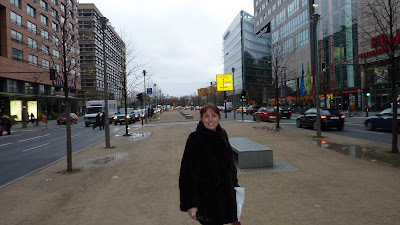 Berlin, Germany—I’ve been on a lot of major cities thought the world. Of course I compare all of them to Chicago where I was born and raised.

I have my own list of great cities I could live in. Being a city boy I do prefer the fast pace of large cities. I love entertainment, nightlife, history and any place where the locals work to make their city a fun, safe, and inviting place to live. Most of all freedom and liberty must prevail.

I’m an adrenalin junkie and would never survive in a job where every day is the same with little challenge. I guess that’s why I do the kind of work that I do. The challenges, excitement and competition are usually found in the world’s big cities.

Yes the people of Berlin were fooled by a Socialist politician that promised Hope and Change during an economic crisis. That was during the age of radio where millions were mesmerized by the new media that had few choices.

Any politician that could control microphone time was treated as a hero. Radio made huge celebrities of the politicians and the listeners became star struck.

A criminal and wildly corrupt political regime was given absolute power. The people had no way of knowing what their public officials were really doing. This lack of transparency was aggravated by allowing only politically correct speech or thought.

Okay, Berlin’s folks made the wrong choice and allowed a Nazi to rule. In hindsight Hitler concealed his horrid genocide program from the masses and those nasty rumors were laughed off as mere fabrications of Adolph Hitler’s treacherous political opposition.

The German people were suffering, hungry and desperate and Hitler brought much needed relief. The chaos that had been was quelled by a police state. Nobody likes chaos. It took a while but the police state was recognized for the evil it was.

The people of Berlin found out the hard way that their political choice would ultimately bring them more misery than they could ever imagine. After the fall of the Third Reich, Berliners and the rest of Germany showed their conscience. That is evidenced by various memorials and a vigilant effort not to repeat the same mistakes.

A bombed out unlivable Berlin rose from the ashes to become an ideal place to live, work, play and raise a family. Berlin is an exciting and beautiful new city today.
Posted by Paul Huebl Crimefile News at 12/22/2009 02:58:00 AM

Email ThisBlogThis!Share to TwitterShare to FacebookShare to Pinterest
Labels: Berlin

Obama's ties to Chicago Corruption and Shortshanks explained to a national audience on the Billy Cunnigham Show.

We must stop the Chicago Corruption Machine before it destroys America.