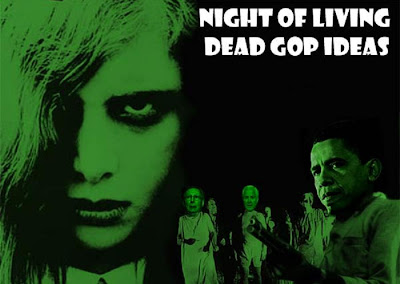 The result is that in Liberal areas of the country the GOP becomes a shell for Democrats or worse for their Leftist power struggles.

The problem is that these infiltrating “party members” are later allowed to pick the GOP’s major candidates for party support. That’s precisely why the GOP has such terrible candidates as John McCain and both Presidents named George Bush.

The GOP must expel these so called moderates or the entire party must be abandoned by Conservatives.

Why must the GOP leadership be under Leftist control? No GOP endorsement should ever go to anyone that does not share the party principals on limited government, low taxes and gun rights.

We have a Communist in the Whitehouse today because Conservatives rejected that pretender, John McCain.

The GOP must be cleansed of the Leftist and Liberals or we will continue to have what has become a one party system.
Posted by Paul Huebl Crimefile News at 12/07/2009 07:58:00 PM