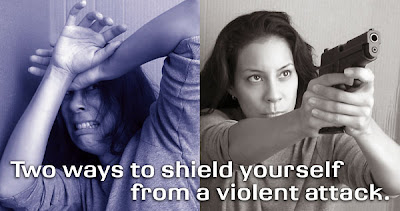 Chicago, IL—In this city rich with draconian and unconstitutional gun laws the public is at more risk of deadly criminal attack and monetary loss than ever.

The newly appointed Democratic governor, Pat Quinn has secretly opened the floodgates releasing career criminals back on the streets.

The move is said to cut costs but all of our politicians know that experience says this move will end up costing hundreds of millions more when the criminals reoffend. It will cost lives as insurances companies are bankrupted paying out claims related to crime.

Of course that will keep the courts, prosecutors and public defenders very busy. This will cause state and local government’s treasuries to hemorrhage.

Of course by creating a crime crisis this government will take advantage and eliminate freedom in the same way the Nazis did when somebody set fire to the German Reichstag. That act ultimately gave Adolph Hitler absolute power and the legal authority to kill millions. Hitler never let a good crisis go to waste.

One thing for sure taxpaying residents of Illinois better take gun rights, gun training and self-defense seriously or face the expected results. Get your Illinois Firearm Owner’s Identification card and stop worrying about the bogus laws that attempt to ban you from carrying them.

If you must use your weapon for self-defense do not talk to police under any circumstance without a lawyer at your side. You are not required by law to stay at the scene or report the shooting to police. Leave the area for your own safety and save your story for a courtroom should you be arrested.