Is Confession Really Good For the Soul? 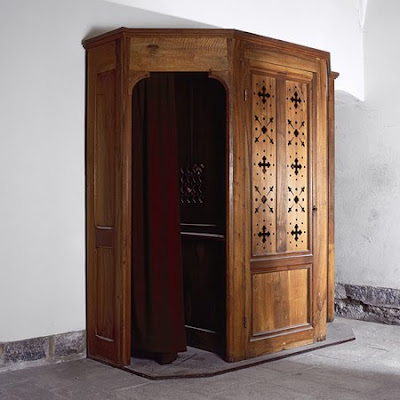 Phoenix, AZ—It was 21 years ago when an elderly man was robbed and murdered by a drug addicted neighbor. The case went cold and unsolvable.

The killer fled to California, got clean, sober and employed. Kenneth Jackson joined the world of the hard working and taxpaying folks. He was finally living the American dream. I think every religion allows sinners salvation and redemption without surrendering to earthly authority.

Jackson could not live with his deeds and more than two decades later he returned to Phoenix and gave a full confession of First Degree Murder to police. His shocking confession included unpublished facts and that has created a seemingly air-tight noose around Jackson’s neck.

The minimum amount of time Jackson can get will be 25 years with no parole. That will be served in one of Arizona’s miserable prisons. Jackson deserves man’s punishment but under the circumstances taxpayers will now have to support and keep Jackson secure for perhaps more time than he has left on earth.

Most killers never face the music since most murders remain unsolved. American prisons are the ultimate Dens of Inequity. Jackson will soon realize his insane mistake but by then he will be beyond hope or help. Mitigation will be strong in this case but Arizona Justice will be unable to lessen the damage to an otherwise redeemed life. Jackson should have exclusively made his confession with his minister. Perhaps Jackson could have paid for his crimes some other way?

Thru Jesus Christ (the only way of forgiveness or salvation,) there was no need to confess to a priest or a pastor.
God forgives when we confess to Him with a repentant heart.

No religion nor man was needed.

It is safe to say that no one gets away with anything. Or you pay on this world or the next. It is far better to be punished on this world than the next.

However, repenting definitely helps and can reduce the suffering.