Is Islam, The Religion Of Hate And Murder? Sometimes It Is. 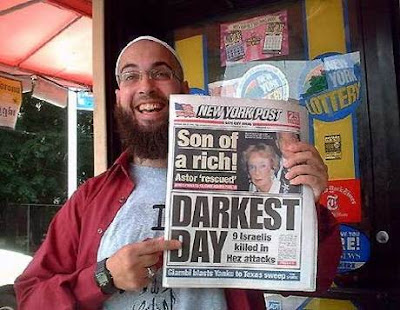 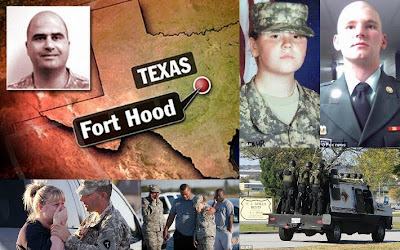 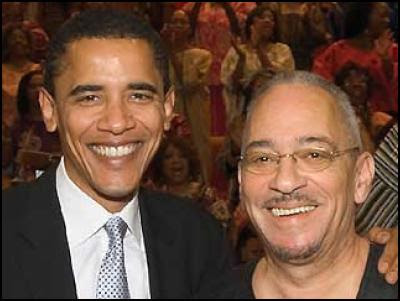 Detroit, MI—Once again a Muslim tried to murder innocent men, women and children. Blowing up a full airliner as it descends on a large populated city would surly kill many more as the wreckage hits the ground. Thankfully this action was halted by plane passengers who took the law into their own hands.

How do we protect ourselves and families from this kind of menace? Prophylactic justifiable homicide is the only answer. Can you kill someone that is a threat to you or another person if they have only used hateful words? Our laws do provide for the defense of necessity. Although if you’re caught, you may stand trial and risk a jury substituting their judgment for yours as they find you guilty.

We are at war and the rules change during war to survival. Americans must begin to stalk and kill religious leaders and members of their flock when they preach or display hate. Waiting for these criminals to commit their deadly sneak attacks before taking action is risky.

I’m not talking about targeting someone simply for being a Muslim. Our own home-grown African-American Muslims have shown that they are also dangerous.

Barack Obama’s religious advisor for more than two decades has shown his race based and extreme hatred of fellow Americans. Jeremiah Wright is not a Muslim but a Black Baptist. Hate and murder is rarely part of any religion but when it is, defensive measures need to be taken.

Many condemn the act of taking the law into your own hands, but if there is no authority on the scene with you, you must take charge or risk death to yourself or others. If you know a dangerous hatemonger who advocates murder of innocents, please do us all a favor and kill him.
Posted by Paul Huebl Crimefile News at 12/26/2009 07:39:00 AM

Taking the law in your own hands is legal and morally right. We the people have always had the law in our hands.
The fact that we have delegated this job to our appointed police and courts does not in any way mean that we have given up this right.
The power to enact and enforce all laws comes from the people
In our court system today, we may have problems with this position, but it does not invalidate our right to self defense and only points out how far we have deviated
from our common law roots.
Anyone who preaches hate, is in effect, just as guilty as the person who acts on their speach.
A good example would be Adolph Hitler. I don't believe he personally murdered anyone, but his followers certainly did.
Islam is a religion which glorifies hatred of all non-believers and rewards the murder of non-believers. By my standards this constitutes a religion of hate.
In the immediate aftermath of 9-11 the news reports breifly covered the celebration in the streets in most muslim cities by the average muslim. These people were not the violent terrorists that committed the deed, just average muslims who took delight in the murder of 3000 Americans. With this support, it is not surprising the terrorists are encouraged to commit their vile acts.
I also noticed the Media quickly stopped reporting on these celebrations. Remember Michael Collins! When the time comes, it would be wise to target the ones who give the orders, and the ones who hide and distort the truth.
Paul in Texas