Being An Army Veteran Has Its Perks 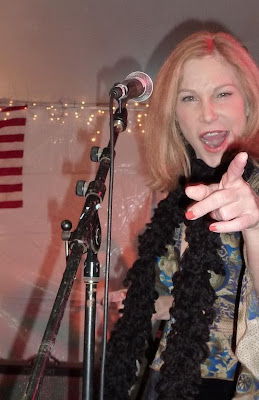 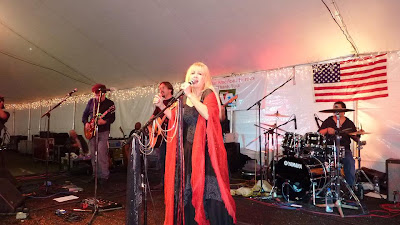 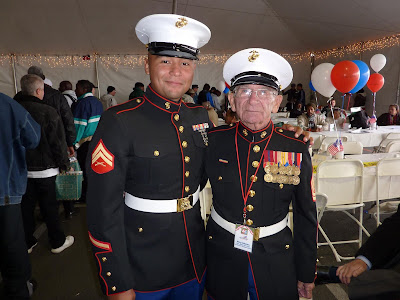 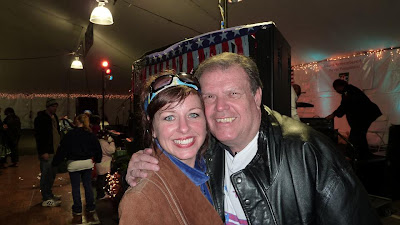 Los Angeles—When I got a letter from none other than President Lyndon B. Johnson in 1968 I knew all too well why he was contacting me. I was called upon to serve my country and protect freedom and our American way of life.

I was far from thrilled about being drafted since I was being shared by two attractive ladies in an apartment in Chicago’s Old Town neighborhood. That draft notice ended a wild and wonderful ride I had been experiencing.

It was off to basic training so I could actually fight and kill Communists that were trying to impose their will on freedom loving people. That was and still is an important and honorable mission.

As luck would have it after light weapons infantry training and a set of orders sending me to the Republic of South Vietnam, I was rerouted to Germany. Sitting out the war as a busy medical corpsman was for me as good as it gets.

The only combat I saw was in the swinging discotechs of the Sachsenhausen district of Frankfurt. That combat was only with the beautiful young German women and they always won. But never let it be said that, I did not fight bravely!

When I traveled by air I was always in uniform because of the generous discounts airlines gave servicemen back then. I had to endure some hateful remarks from the unwashed hippies and other undesirables on the side of the Communists in that conflict. They tried to turn my coat of honor into a coat of shame.

Returning veterans of my day were tolerated at best rather than thanked by an ungrateful nation. Thankfully not all Americans were a part of that pathetic counter-culture.

There are those who have given so much to veterans like me who simply bothered to show up when our country called upon us.

Every year a fine group of men and women generously support a veteran’s holiday celebration that includes a show performed by great entertainers headlined by Jim Belushi and Dan Aykroyd. This great holiday meal and show is only overshadowed by the love and support of the volunteers, contributors and entertainers for this terrific event.

I am always privileged to be joined by a lot of true heroes who sacrificed a lot more than I ever did to protect and defend our freedom. I can’t help but think of the nearly 60,000 lads like myself who were not here to enjoy this treat since they returned from their service to their grieving families in rubber bags.

How do you avoid giving money to Democratic Hollywood stars/entertainers. Is there a list or some other way of NOT supporting Democratic supporting filmmakers/actors. Michael Moore and George Cluney are easy to aviod, but who else?