Acting is Addictive, Fun and for Some Profitable 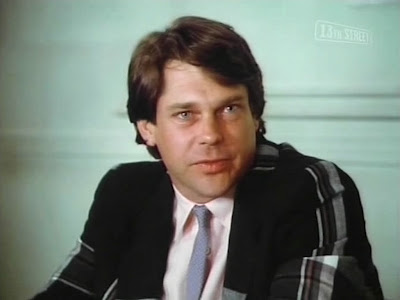 Santa Monica, CA—There are loads of multi-millionaires living here that are the foot soldiers of the entertainment industry. There are also thousands that can’t seem to make it. Hearing loss derailed my own first attempt to penetrate the industry but that now may have been rectified through better audio technology. Consider me back in the mix.

Everything begins with understanding the business and pulling off the biggest con job of your life. You must learn to become someone who exists only as words on a page. You’re not mimicking other actors that have developed the character but reinventing yourself into the role. This is a learned behavior that requires training. Most of the training is really about taking the stage and making it your own.

Auditions give good and confident actors incredible control. You control that scene and you can own that part along with a fat payday.

To be ready for that audition actors take their scenes and script sides to their acting coaches. They recruit other actors to play the opposite rolls. They rehearse, block and bring their scenes to the coach’s stage. This is when the magic happens.

Right now long time working actor, Graham Beckel is enrolling students for his class. Come by and audit his class to see what this gifted teacher is all about.

I know at least two Chicago cops with Screen Actor's Guild cards cards that might consider spending their furloughs in L.A. for this training. Actors playing cops make a lot more than real ones.