Save America With a Tax Moratorium, it’s the Only Option. 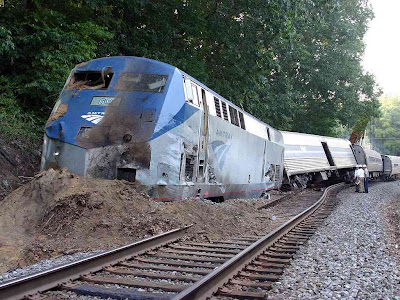 Washington, DC—So many taxpaying Americans and their businesses have fled the Tax Tyranny imposed by the Socialists in our Congress. Instead of paying 35% they relocate off shore and pay only a fraction to less punitive foreign governments happy to accept much less for productive businesses.

We have an emergency that requires that we lure back productivity and jobs by competing with the tax rates overseas. The reckless tax and spend train has derailed and we are bankrupt.

We can only resume productivity by suspending and reducing the punishment we brought on the portion of the population that actually pays taxes and keeps Americans employed.

That means a massive reduction of government is in order. We must jettison the layers upon layers of over-regulation we’ve put in place.

The once mighty USA becomes weaker and weaker each and every day. We pile new mistakes on the identical ones we’ve made in the past. We can’t seem to learn to stop writing checks when our accounts are overdrawn.

Working Americans usually have health insurance and don’t have to drain the treasury for medical treatment. The massive unemployment can’t continue. Americans have suffered enough.