Will A Routine Death Investigation Destroy The Obama Regime? 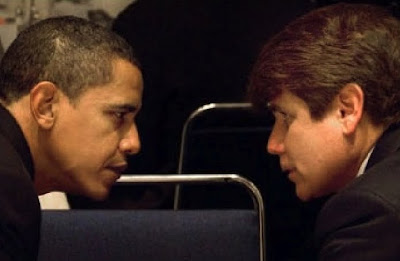 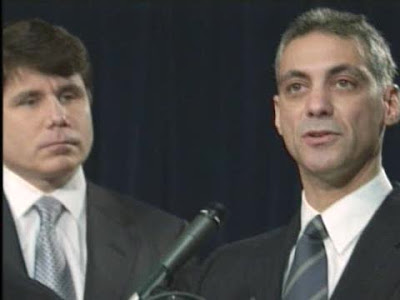 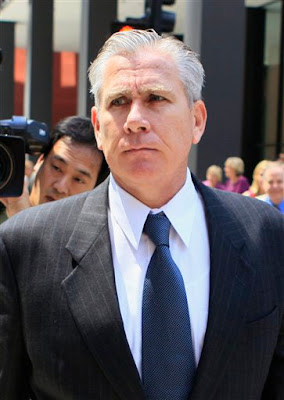 Country Club Hills. IL—A man, Christopher Kelly suffered a drug overdose that seemed to have been a successful suicide. The circumstances seem somewhat convoluted but not really so unusual because the victim was due to report to federal prison.

Kelly was sitting up, lucid, while talking with medical providers and police. He died several hours later. Is there a mystery here? Once you add the fact that Kelly was the chief fund raiser for the indicted former governor, Rod Blagojevich the idea of conspiracy and cover up begin to dance.

I have always believed and maintained that Blagojevich has the goods on Barack Obama and key members of his inner circle like current Whitehouse chief of Staff, Rahm Israel Emanuel. The Senate seat Blagojevich was selling was after all Obama’s. I felt that Blagojevich is holding out for Obama to somehow quash the prosecution and save his bacon. If not Blagojevich may let some really nasty cats out of the bag.

Chicago Machine Democrats tried early on to make Blagojevich look like a discredited nut job because they know he can do some serious damage. These were the same officials including Obama that twice supported Blagojevich for the office of Governor.

Country Club Hills Police are gathering evidence with search warrants from numerous locations and I can’t help but believe that documents damaging Obama will be located. They were being saved for a rainy day.

Since Chris Kelly was the money guy he had the records and just because he’s dead does not mean Pandora’s Box won’t spring open in a very nasty way now.

Blagojevich has yet to tell what he knows and has pulled his punches so far. I believe he knows a lot and new sources of damaging information will be surfacing. Obama has some rough days ahead.

I think we have an exciting new chapter of the Obama Presidency History being chronicled. Will the bodies of those who know too much start showing up now like cordwood with so much at stake? Stay tuned!

Then u have Marco Morales getting ready to be shipped from Mexico to testify about Chicago. The city, the state and now the outfit is in the whitehouse; its all one big organized crime family. At least they diversified....