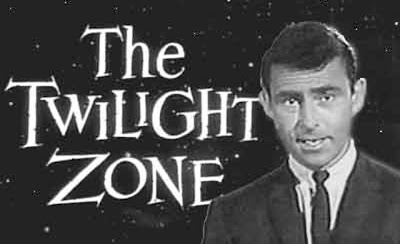 Los Angeles, CA-There was once a little guy of Five-feet-four with a slight build. He answered the call of duty during World War Two where he was seriously wounded and earned a Bronze Star and Purple Heart. This tenacious little man made a big impact during his time on this earth.

This man was a writer breaking ground in the new media of television entertainment. His writing covered a lot of ground but his flashback nightmares of the war gave him ideas for his most memorable and wonderful TV series, Twilight Zone. Twilight Zone first came to our television sets 50 years ago in October of 1959. 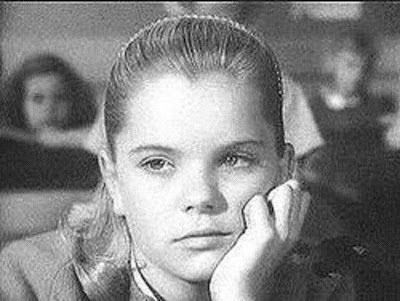 The Twilight Zone treatment and a few of its early 20 minute scripts sat idle and grew hair for 11 years until some CBS suit took a gamble on this strange show and gave it a green light.

The series ran for five years and featured some wonderful actors including my dear friend, actress Ann Jillian who at age 13 starred in an episode called, The Mute.

Steven Spielberg made his film trilogy with the same name and soon Leonardo DiCaprio will resurrect this concept once again.

The little writer with the huge talent of course was Rod Serling. In 1975, Serling died at the young age of 50 from those nasty cigarettes, two heart attacks and failed heart surgery.

I got to meet his widow, Carol Serling several years ago at Theater Palisades when she stopped by to watch yet another run of her husband’s play, Requiem For A Heavyweight.

Serling broke ground bringing his recurrent social themes to the small screen that displayed the worst and best of human behavior.

Of course there are so many other works Serling left for us including the Night Gallery series. I think it’s safe to say there are many more Twilight Zone TV marathons and remakes in our future.