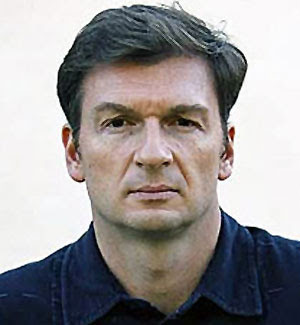 Rancho Palos Verdes, CA—A producer of the TV reality series Survivor was arrested as a fugitive today in his home by members of the U.S. Marshal’s Service.

Bruce Beresford Redman was arrested late this afternoon without incident pursuant to a provisional arrest request from the Mexican government.

I have no faith in the Mexican law enforcement community to competently investigate their way out of a wet paper bag. If the courts are run like the rest of this crappy government Beresford Redman will either buy his way out or never see the light of day, or at least until the next Mexican revolution.

Beresford Redman will make an initial court appearance tomorrow in courtroom 341 of the Roybal Federal Building at 255 East Temple Street in downtown Los Angeles at 11:00 AM on November 17, 2010.

Beresford Redman will have a right to fight the extradition request but in legal circles it's doubtful he will avoid the pending legal nightmare and a miserable Mexican jail cell. Since he fled Mexico once already, it’s doubtful there will be any kind of bail release pending trial.