Media’s Love For Obama May Be Cooling Off 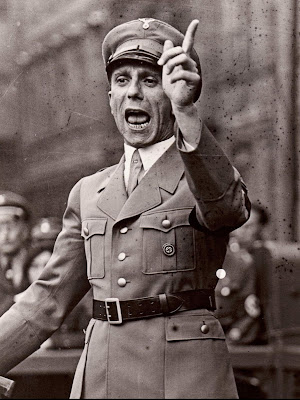 Washington, DC—They were all in the bag for the young, charismatic, Left leaning Presidential Candidate turned President, Barack Obama.

No small part of this media excitement was the pathetic performance of George W. Bush for eight solid years. Bush managed to waste as many tax dollars as any Democrat. Immigration enforcement was reduced to a sad joke as Bush took us to impossible adventures in Afghanistan and Iraq.

The media is learning that rather than the Liberal image they created for Obama in reality he was nothing less than a genuine Communist. American media with all their faults have always jealously fought for open government records and the right to publish and broadcast without government interference. They are starting to learn free speech is in real danger.

Everywhere Communism has gained a foothold in any country the concept of free speech was eliminated. The Obama Administration despite redundant promises of openness and transparency reneged and began secret strategy with the shadow Czar Government. Of course the Czars included a questionable bunch of Communists, tax cheats and worse.

The media knows they have been used, abused and misled. Even the staunchest of Liberal journalists reject censorship and government control. They loathe government's concealing of public records or being misled.

I see the media starting to wake up and their seeming mild discomfort is turning to anger. The media made Barack Obama and the media can turn on him in an instant. I predict that they will soon begin doing their job and asking those questions they’ve avoided for more than a year.

The big question I have is, which members of the media will begin to report what’s really going on in America and which will remain on the Obama Propaganda Machine?
Posted by Paul Huebl Crimefile News at 10/31/2009 09:04:00 PM

It may be significant in this "search for shift" to distinguish between the change in attitude by individual reporters versus that of the media's management.

Individuals react more quickly than corporations. I think that's what we are beginning to see in the press, the reactions of single reporters who, previously, kept their doubts to themselves. Those individuals are starting to speak out in their reportage.

Much more telling will be shifts at the managerial and executive levels. Those changes will be slower in coming but, once things begin to move, they will be much harder for the Obamanation to quench or ignore.

The tide is going out.