Dealing With The Swine Flu And Immunization 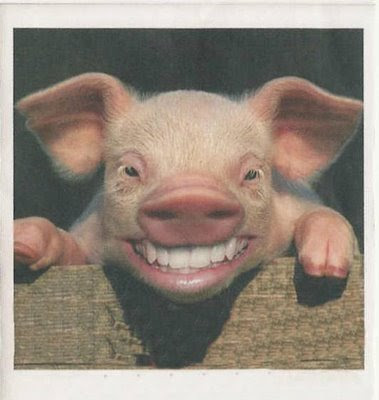 As the flu season approaches, getting the regular flu shot is generally good advice. This year we have the H1N1 version threatening young folks for the most part. Just what should we do?

The Obama Administration is working hard to sell Americans on a special vaccine that is largely untested. I’d wait until a few million Kool-aid drinking believers have taken it and lived to tell about it. The majority of physicians and nurses I talked with are in no hurry to offer themselves as laboratory rats. They are passing on the H1N1 immunization for themselves and families at least for the time being.

I took the advice and got a flu shot and the extra protection of a phenomena shot warranted by my age and general health.

We are in uncharted territory with every new strain of any type of infection threatening our population.

Here was the first shot being given to me by a genuine angel of mercy.

Thank God it was in your arm and not your fanny.

Paul, does your agent Rod Baron know how funny you are? He needs to get you out to more auditions!

Swine flue vac will be fine as long as you get the shot with the DEAD VIRUS and not the nasal thing with the live virus.

"I took the advice and got a flu shot and the extra protection of a phenomena shot".

What is this "phenomena shot" of which you speak?