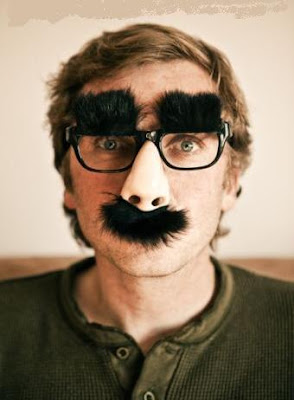 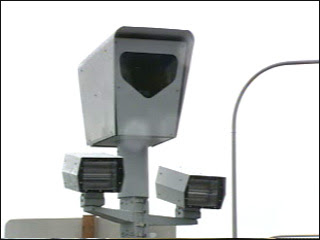 In a society where even local government can’t resist taking control of absolutely every aspect of our lives, sooner or later they run out of our money. They are perennially and relentlessly expanding their turf and responsibilities.

Our political incumbents learned long ago that the best way to get campaign contributions is to hand out lucrative contracts for crap we don’t need to savvy parasites willing to bribe.

Tax revenue is diverted from simple things we do need like police and fire protection along with schools and libraries. Of course our politicians arrange to have exquisitely furnished palatial surroundings that reinforce their own importance.

The incumbent politicians stay awake nights dreaming of things that they can build. Since they can only build government buildings they must next fill them with people doing all kinds of make-work projects.

When these guardians of the public trust run out of our money for the things we do need they play the only game they know, extortion. The parasitic politicos steal freedom and liberty and enslave us thorough confiscatory and redundant taxation.

Creativity, variety and cleverness of these politicians brought about the traffic robocams. They put these devices up to catch people who have made it a habit to drive for real traffic conditions rather than to the letter of the law. Our elected leaders bolster their solutions claiming the robocams will make us safe by reducing accidents. Statistics have proven otherwise.

In the mean time robocams must be disabled, destroyed or defeated by simply ignoring of each and every citation. If everyone refused to pay the robocam system would fail under its own weight.

In Arizona this is close to happening because of civil disobedience through refusal. Arizona’s courts are awash with robocam scofflaws. Sooner or later they have to dismiss the citations. Pushing all that paper with no cash return only increases problems for these government agencies.

One high-ranking law enforcement official once argued for the robocams to also be placed on rural areas where motorists really speed. That suggestion brought immediate rebuke because they said that whenever they place the cameras outside of heavily traveled areas the cameras are immediately vandalized. That strong message is clear. If their cameras are damaged they don’t want to play. Apparently there are still some patriots left in America!

There is only one real solution. Term limits for all politicians. If we have no incumbents then the control by special interests over our politicians is greatly reduced. The concept of professional, experienced politicians needs to end. Amateur politicians are a much fiscally wiser idea.

For safety, I've matched speed with the 80 MPH traffic on LA's 65 MPH freeways ... and been passed by LEOs in marked cars. For those of us unaccustomed to that speed, that's a bit intense but, if all six lanes are running that pace, then I will to for safety's sake.

And I've been passed by 80 MPH cars in Phoenix traffic winding between the lanes, and was then pleased to see the flash when one of them had his/her picture taken.

Yes, I'd rather see live cops out there enforcing the law. And no, I haven't seen the statistics that prove I-10, I-17, Hwy 51 or 360 (or is it US 60 these days -- it keeps changing for us long-time Arizonans) safer or not safer because of the speed cams.

Samuel Clemens (Mark Twain) said, "There are three kinds of lies. Lies, damned lies, and statistics." And I suspect both sides can dredge up some numbers to make their case for speed cameras.

So, I'll take the subjective route and say that seems to me like the overall speed *is* down on Phoenix freeways from a year ago. Oh, it's very true that there are still those who speed up between cameras and then slow down at the well marked locations, I probably do it to some degree myself. But the drivers who do so hazardously are less and less common.

So until we clean out the corruption and free up some funds to put more Police on speed detail, and as long as the speed cameras slow things down AND don't cost the taxpayer "too" much (?), I'm still for the cameras.

The cameras are nothing more than a device to take money from Ameican families.

The cameras do not take a single unlicensed, revoked, drunken or dangerous drivers off the road.

This is about fat, greedy and invasive government. Not only should the cameras be destroyed the politicians that approved them should suffer painful personal punishment.

Paint balls work. I have a long handle for holding cans of spray paint for highway crews.

Be sure to paint the strobe lights too!