For those That Support Obamacare 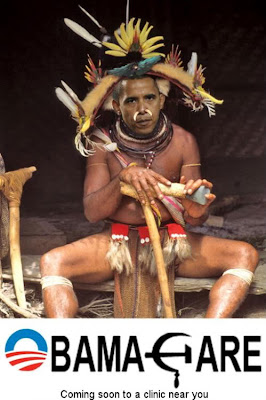 Washington, DC—The hostile takeover of the healthcare industry by Barack Obama and his henchmen is not about helping anyone. This is only about replacing our system of government with the failed Communist model. It is nothing but a total fraud. This is just another false promise of a corrupt regime.

Congressman Mike Rogers makes his opening statement on Health Care reform legislation that is under debate in Congress. Rogers said it well as so many Communist traitors are ready to ignore their oaths to protect and defend the Constitution and sell out America.

Bravo, Mr. Rogers. I wish I were from Michigan so I could vote for him.