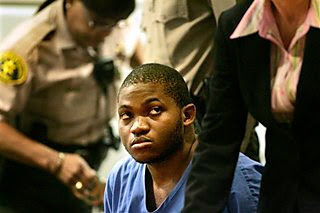 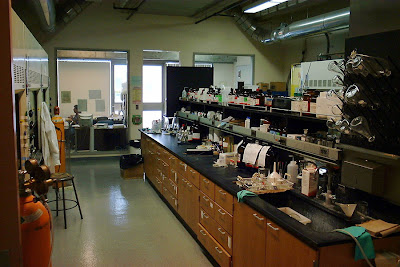 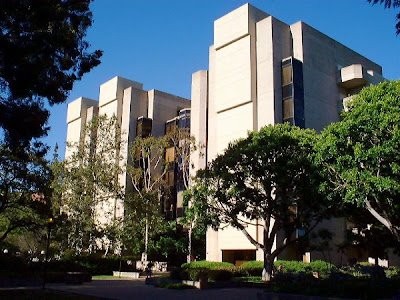 Los Angeles, CA-The sprawling campus located in Westwood Village is usual a place for serious learning as the youngsters here prepare for a great life and future.

The students are a wide mixture of the brightest and best from all over the globe. If there is an act of violence it is usually an outsider involved.

That was not the case today during the noon hour as one male student cut, slashed and stabbed a female student who is fighting for her life at the Ronald Reagan UCLA Medical Center located on campus. UCLA police have so far refused to identify the students involved other than to say they were both 20 years-old.

The cutting happened on the sixth floor of Young Hall inside an organic chemistry lab. The involved students were in an undergraduate class. Other students heard an argument and at least one saw a fight but did not see the knife. There are as many as 30 witnesses who were being interviewed by police. UCLA police are being assisted by the LAPD in the investigation

The assailant surrendered peaceably and was taken into custody. One thing for sure one if not two promising young lives were destroyed.

Update: A hospital employee provided information that the victim is responding well after surgery and is in critical but stable condition. I followed up with a call to a UCLA media spokesman who said that it is against hospital policy to divulge information on the condition of any patient.

Shortly after 9:00 PM the LAPD booked the suspect, Damon D. Thompson, a Black male on a charge of attempted murder. Currently he is being held on a $1 million dollar bail requirement.

Victim ID:
The victim of the apparently unprovoked attack was a White student, Katherine Rosen, 20. She is still hospitalized as of Oct 13 but is out of intensive care. The bail required for the suspect has been incresed to $3 Million.

He Paul, thank you for being on top of this one. You have more information on this then I could find anywhere.

That is crazy and scary. I really hope that girl is doing better now and not traumatized.

that LAPD Lt is a bi-product of affirmative action.

Concealed carry is the answer

And to think that I was under the impression that only the Chicago Police Department was burdened with by-products of affirmative action. Looks like the LAPD is as well.

James U. Bowie, membrane protein researcher, in Chemistry and Biochemistry at UCLA is the direct link between Katherine Rosen and Damon D. Thompson. The two were both undergraduate researchers in James Bowie lab. Look it up. It’s all over the foreign websites.

James Bowie only told us to keep it quiet. We do admire the other faculty on campus who spoke up on Thompson’s behaviors.

James Bowie was hiding behind all those years, hoping no one would ever find out. This unethical coward. James Bowie’s mother and diseased father ought to be ashamed of their son.