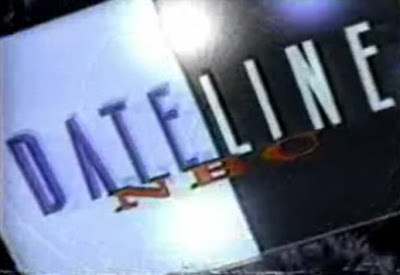 NBC Dateline senior producer Adam Gorfain is right inside the jury room deliberating the fate of the legendary and gifted record producer, Phil Spector. I have no problem with this because it’s a rare day when you see the goings on during deliberations of any jury.

Often juries seem to miss admonishments, cross the line and engage in misconduct. The misconduct usually stays buried. I expect that secrets inside the Spector jury room will be few and far between giving the Defense exactly what they need to attack a guilty verdict should that happen.

I have confirmed a poorly kept secret. Dateline has planned to do at least one full hour broadcast on Gorfain’s jury experience.

Adam Gorfain is indeed a wild card and perhaps the exposure of the deliberations will keep the jurors honest. No I won’t dare predict the verdict or outcome but will be watching as the strong personalities emerge from this jury as they see a chance for stardom.

How is it that Spector's wife can't do an interview on TV but Dateline can run their piece - which was not lacking in editorializing.