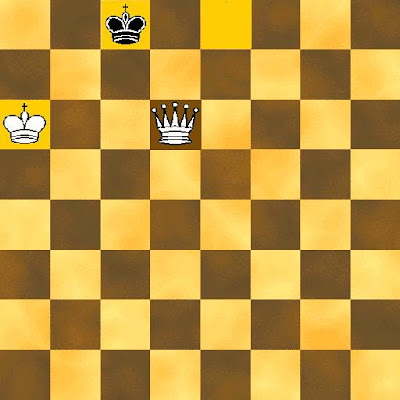 Yet another judicial outrage today as Judge Fidler wants to give the deadlocked jury a lesser charge than murder to consider. This was settled before the jury retired but now the judge wants to have the jury compromise on something lesser which may sway those demanding acquittal to convict.

The jury is split seven to five and without knowing the direction of the split that’s nearly even and may have ended of this case. Judge Fidler being unhappy with any advantage given Phil Spector sent the jury home as he dreams up ways of keeping the prosecution railroad train moving over Phil Spector.

In the morning the jury will be brought back and pressured to victimize Phil Spector some more.

The three women on the jury seemed to think that additional instruction will help. There is no doubt in my mind that Fidler will interject the compromise lesser offense option. Look for no movement until Thursday or Friday as Judge Fidler helps the prosecution.
Posted by Paul Huebl Crimefile News at 9/18/2007 02:34:00 PM

Thought you might look here first. The jury is hung for Phil Spector.
18th Sept 2007 according to Courttv news.

What kind of nonsense is this! The judge was so adamant about pursuing the second degree murder charge and now that the jury is hung he wants to change the charge. Phillip Spector is innocent.

What crap is this? Why doesn't he just admit he will 'get' Spector no matter what it takes and to hell with the law?