Arrest Made In Armed Robbery Stew Connected To O.J. Simpson 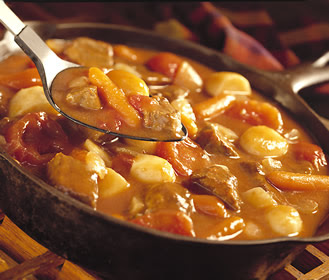 An unidentified man was arrested by La Vegas Metropolitan police in connection with the private “sting” engineered by Simpson. Was this a case of O.J Simpson taking the law into his own hands in the form of an armed robbery? The law always allows a private person to make an arrest but that did not happen. There are way too many questions and conflicting statements concerning whether the property was turned over voluntarily or as a result of the threat of force.

Of course in the end you need a victim willing to testify to facts that established a crime. That too is in serious doubt according to a news story containing an interview by Associated Press reporters. Now that alleged victim, Alfred Beardsley is singing yet another tune claiming what he told the AP reporters was, “off the record”

Add to the mess the participation of any off duty police officers, who Simpson may have relied on to lawfully regain his property. The problem here may not be O.J. Simpson’s but that of the officers that apparently never executed any official reports. Of course if off duty officers were involved and determined that no crime or intent to possess stolen property was involved no reports are required. The peaceful transfer of property to a rightful owner is no crime.

As for any victims and witnesses, their First Amendment rights allow them to sell their newsworthy stories right now for big bucks to TMZ.com and those South Florida supermarket rags.

Complicated? That’s an understatement. Any prosecution may well depend on the stories given by various participants. If there ever is a prosecution here I would not be surprised to see immunity granted to Simpson in exchange for his testimony against his own posse.