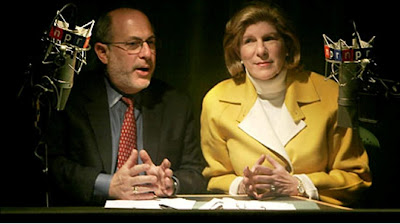 Washington, DC—I can’t imagine where the idea that the Government should fund television or radio broadcasts came from. The idea is really ugly effort to control what Americans hear or view. It also is a threat to the free market principal.

Yes, there has been really fine programming from this public broadcasting mixed in with lots of Leftist propaganda. The fine programming such as Sesame Street could succeed independently without taxpayer support. The specials along with the Frontline news series would have little difficulty finding their way onto the broadcast or cable spectrum. 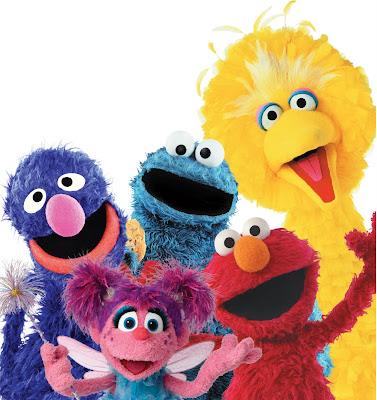 National Public Radio commentary however only belongs in the Reich Ministry of Public Enlightenment and Propaganda run by Dr. Göbbels. This is shockingly contrary to what our founding fathers would have wanted Americans forced to fund.

The NPR and PBS operations should be put on the auction block and sold off to private owners. Then they could compete in the free market where they belong.

The same people that beckon to the constant begging calls for money by PBS can invest their cash in the shows of their choice.

Taxpayers are being forced to fund public broadcasting and that is actually taking the food from their mouths. That is outrageous especially in tough economic times.
Posted by Paul Huebl Crimefile News at 2/15/2011 07:27:00 AM

Sorry, NPR, we just can't afford to fund you right now. Maybe if BHO steps aside and the economy improves, we can take another look.