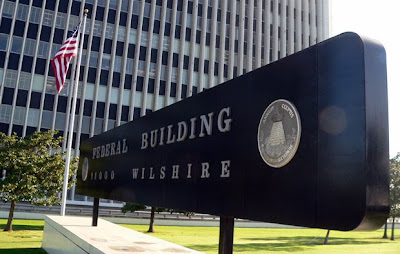 Los Angeles, CA—I have always said that security should be taken seriously. Security officers should be well screened, well-trained and well-armed and that anything less actually creates more dangerous conditions and vulnerabilities.

The security on some government buildings has gone well out-of-control. Our government has wasted untold billions in payments to government contractors for crap America does not want or need. The L.A. Passport office is an example of wasteful spending. 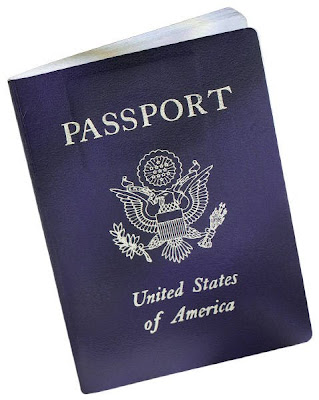 First of all who ever heard of an assault or robbery of a passport office clerk? The job is not confrontational or less than pleasant. Issuing travel documents can’t be more dangerous than states issuing drivers licenses.

To apply for a passport in person there is an incredible gauntlet that defies imagination. There are nearly a dozen uniformed and armed security officers. Entering the passport offices requires a TSA style search. Cameras, sharp objects, pepper sprays and such are strictly forbidden.

Once inside the passport offices heavy bank like bullet and bomb resistant windows protect every clerk from any contact with the already frisked and unarmed applicants.

Signs everywhere preclude weapons, cameras and cell phone use. I’m not sure what the camera ban is all about, but let’s say it is not quite perfect.

Can anyone please tell me why we need to waste these kinds of resources that could better be used to protect our borders and our endangered Border Patrol officers instead?

The camera ban is to protect the workers from the "harassment" of being recorded for bad service. This is more important than border security because the government is more bothered by criticism than by illegal immigration.

could it be preparing for the day when our own government decides that we, the working, will not be allowed to leave the country?

Is that Obama I see on the wall there?

Obama and his evil twin, Hillary! What a pair!

That kind of security for the most routine of all diplomatic functions is the sign of a police state gone wrong.

I was wondering the same thing as I passed the gauntlet to get my young daughter renewed in San Diego this past December 2014. I even asked a guard who responded that he had no idea why so much security was needed. The prior week, I was audited by the IRS. They had almost NO security, except you had to call your auditor to let you in when it was your time. She came to the door alone. This is the reason centralized planning led to the fall of the Soviet Union. IT'S JUST DUMB.