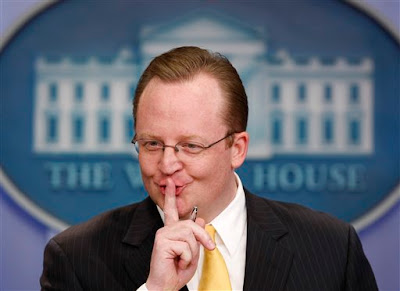 Berlin, Germany—As I get ready to return to this beautiful city and visit some terrific friends I love, I’m examining its history. I’ve learned one thing in life and that is nobody is immune from poisonous propaganda. Politicians and dictators tell the people what to do and they all follow orders just like the Americans that line up like sheep for the lawless TSA officials.

Germany was ruled by fear that was fueled by a despicable program of neighbors recruited by the government to spy on neighbors. In this environment of terror you’re expected duty was to give total allegiance to your leader or get reported.

This is no different that our own Obama Administration’s current Homeland Security Snitch Program that’s being built by our very own, Janet Napolitano.

The Germans were duped by governments ruling them that operated in secret. Yes, the exact way Obama’s Czars have been making policy behind closed doors. Secret government breeds evil. We have secret government now just as the NAZIS did in Germany.

Remember, the cleverly coded term used in private by NAZI bureaucrats, “The Final Solution to the Jewish Question” was really the program to murder millions. The Holocaust was a carefully guarded state secret formulated on January 20, 1942 behind the closed doors of a huge estate in Wannsee, outside of Berlin and away from journalists. Obama has learned about secrecy from the experts.

What’s past is prologue. We can count on a propaganda film like this being shown to the foreign army that occupies what’s left of America.

I served in the post war occupation Army during the Viet Nam War. They did not show me this disgraceful film that shown to earlier American troops. The film blamed all the war crimes by a notorious secret dictatorship on obedient German civilians.

Yes, this can and will happen in America at some point in the future but we must stop secret government while we can.

Yesterday's LA Times had an article about Janet deciding not to run for office in the state of Arizona (see http://www.latimes.com/news/politics/la-pn-napolitano-senate-20110219,0,1840850.story). I dare say that's a wise, if not abundantly obvious choice because, for a great many Arizona voters, the only thing we want Janet to run for is the exit.