Cops Forced to Live in the Cities They Protect 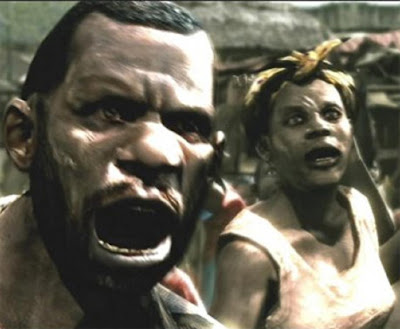 Chicago, IL—For a city politician to suggest that if a residency requirement for city employees was lifted that there’d be a mass exodus is an important and very negative admission about that city’s misery index.

The sad truth is that the City of Chicago is no longer a decent place to live and raise a family. Residents of the city not sponging off of government entitlements are constant targets. They are targets of local criminals, and a city that can’t seem to find enough ways of making the city unaffordable through extortionate taxation schemes.

Sending children to Chicago’s schools is a dangerous prospect. A check of sex offender registries, consistently show that Chicago’s African-Americans dominate the list. One can explain why theft crimes are increased as African-Americans suffer from poverty but someone tell me please what poverty has to do with raping women and children? Again it’s about a bankrupt culture.

The Chicago Police Department had a hard and fast rule that prohibits cops from being assigned to the district where they reside. The idea is to keep cops from having to police their own neighbors. That’s sound logic but should be expanded to the entire city not just the districts.

Right now city employees that would try and sell their homes cannot because there are no buyers.

The City of Chicago cannot give their cops a deserved raise pay-raise but they can let them leave the city where they will pay less in taxes, parking fees and for goods and services in the suburbs.

Today Chicago is exclusively run by Communists, criminals and entitlement zombies. But for the wealthiest people who can afford to live in nearly all White and low crime neighborhoods Chicago disappearing middle income neighborhoods have become absolutely unlivable.

There is no fix outside changing the violent, drug-filled and bankrupt culture of the African-American community and finding decent and honest people to lead Chicago out of the darkness. Frankly without a civil war that’s never going to happen.

To force cops to live in the city invites police corruption and racism. It is time to let cops get a little refuge from the misery associated with living with the criminals they are asked to arrest.
Posted by Paul Huebl Crimefile News at 2/15/2011 01:27:00 AM

You hit the nail on the head Paul. This is another reason why the police State of Illinois must have concealed carry law. BUT, as long as Illinois is run by Chicago and its THUGS the rest of us will suffer. Chicago needs NOT to be part of Illinois!!!