The TSA Drops The Ball Again… 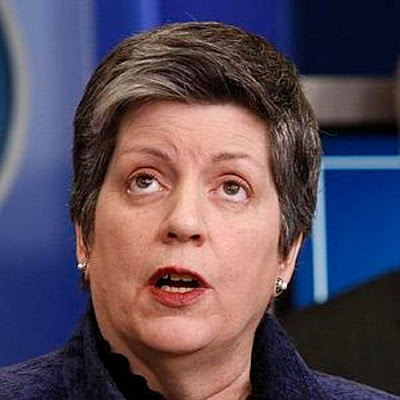 Amsterdam, Netherlands—Two men are in custody after being cleared to board airplanes by TSA clowns in Chicago, IL and Birmingham, AL.

As is always the case they were Muslim men from terrorist hotbeds that should simply be barred from our soil and airplanes.

Dutch police and American officials told ABC news that the men appeared to be on a dry run practice mission with fake bombs in their luggage.

Of course the TSA does not have time to deal with Muslin men because of political correctness that require American grandmothers and babies must be frisked like prison convicts.

I’m sure that the Muslims have had a great deal of fun watching TSA goons aggravating Americans while giving no extra attention to Muslims with passports from nations that harbor terrorists.

The men, Ahmed Mohamed Nasser al Soofi, and Hezem al Murisi, are being held by Dutch authorities who are investigating the matter with FBI assistance.

The most disturbing thing of all is that the TSA allowed Soofi’s luggage to put on a plane he did not even board.

We can expect the notoriously unqualified Homeland Security Director, Janet Napolitano to publicly proclaim nobody was in danger and all the safeguards worked. That, as she searches for ways to tighten the screws on those Americans who have the misfortune to travel by commercial aviation. For Muslims of course it will be business as usual.
Posted by Paul Huebl Crimefile News at 8/30/2010 03:56:00 PM

TSA in Chicago is a TOTAL JOKE!

Tons of losers working the gates!

Hell, it actually was better when private security worked there, if they messed up they could be fired!

Try and fire a TSA!

Yes,TSA is a total farce.The problem I have right now is that Barry is in charge and covering for his countrymen.