Phoenix Women Held In Torture Murder Of A Disabled Man 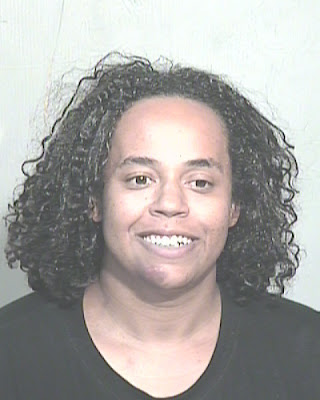 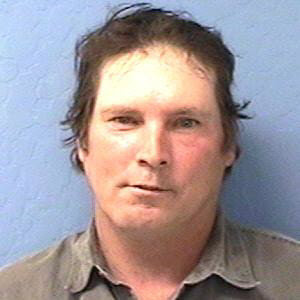 Phoenix, AZ--Confined to a motorized wheelchair in his Sunnyslope neighborhood, Terry Neely, 46 apparently sought some female companionship. Instead Neely found the most unimaginable nightmare of his life.

According to the confession of a woman being held by police in an unrelated armed robbery told a tale beyond the vivid imagination of even Edgar Allen Poe.

Angela Simpson, 33 told police how she drove a three inch nail into Neely’s skull, stabbed him 50 times, struck him with a tire iron, strangled him with a cable and dismembered him. Simpson disposed of Neely’s remains in an alley trash bin where she set them on fire.

Always use a quality escort service.

The 'slope is just over the mountain from us. That's way too close.

This is an absolutely horrible thing to hear about. I have a feeling that this story will never make it to any of the major media outlets because of the race of the perp.

my heart bleeds for this man and his family. May he rest in peace.